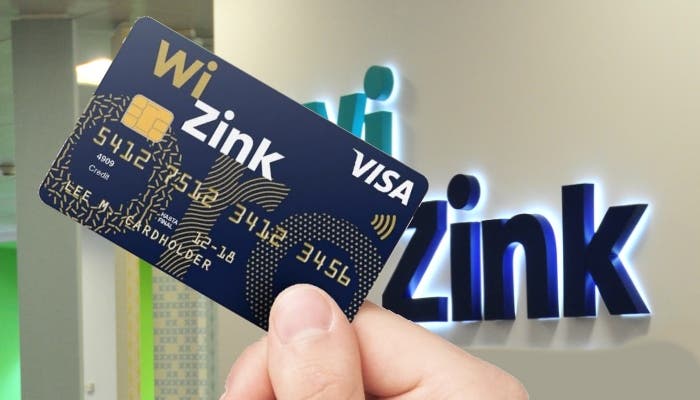 A SPANISH online bank has been ordered by a Costa Blanca court to refund €8,820 to a customer who was charged excess interest on a controversial high-interest credit card.

An Orihuela judge decided in favour of a WiZink bank client over charges dating back to 2007 in the use of the so-called ‘revolving’ card.

The card allows customers to continuously borrow up to certain limits depending on purchases and payments.

In March, Spain’s highest legal body, the Supreme Court, threw out a WiZink appeal in a case involving a Santander woman who had annual interest rate charges on her card of 26.82 per cent.

‘Revolving’ card holders usually pay a fixed monthly fee which is not very high, but with an excessive interest rate.

That means that not only does the cardholder end up paying a much higher amount than the available capital, but the payment of the outstanding debt is extended over such a long period that the borrower can become, in what the Supreme Court called, a “captive debtor”.

The ruling has opened the door to court claims across Spain, which included the hearing in Orihuela.

Bank of Spain rules limit interest charges to a maximum of 22 per cent, but the customer was charged almost five per cent more.

The €8,820 refund covers a 13-year-period over the excess penalties, plus an additional award covering interest and legal costs.