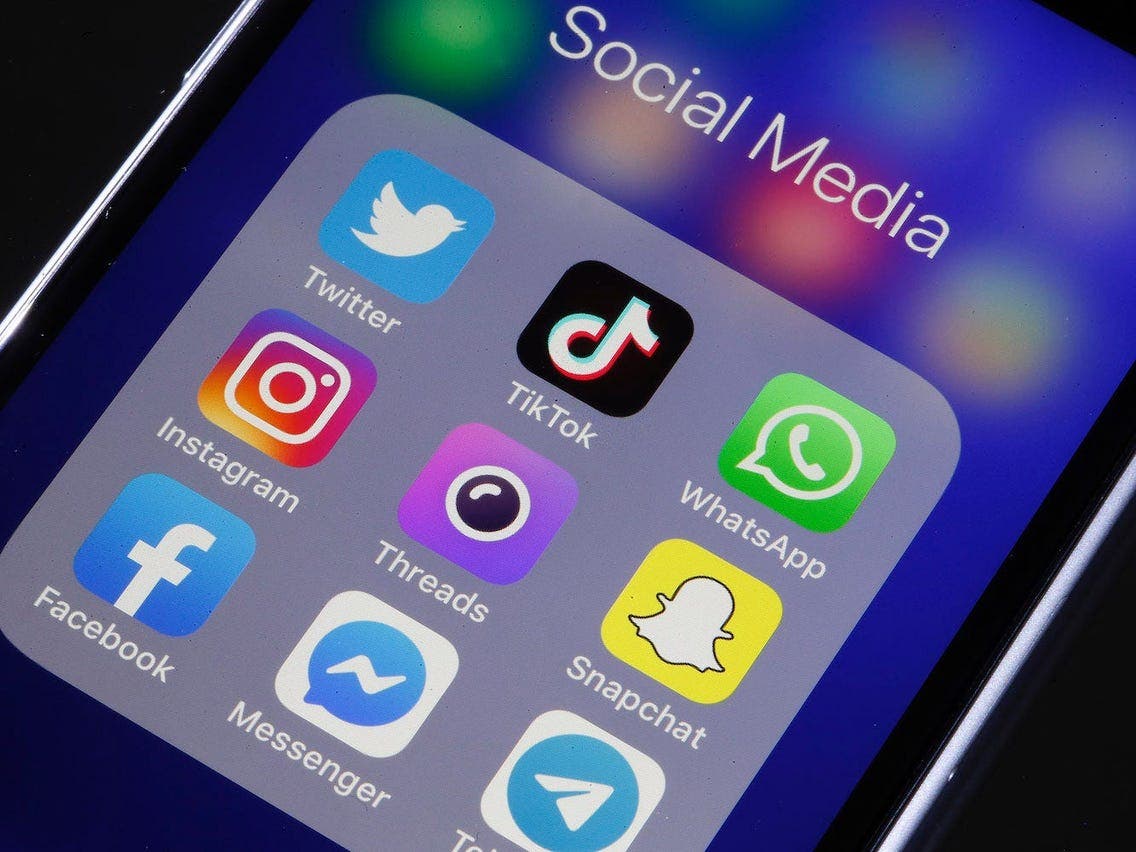 AN Elche man bit off part of another man’s ear and then posted video footage of it wrapped in a blood-stained tissue on social media.

The 22-year-old assailant also used the media platform to make racist comments about the man he assaulted.

The Policia Nacional arrested the attacker who was said to have ‘numerous’ previous arrests.

The Senegalese-born victim, who is a Spanish citizen, reported the incident and added that his attacker had made a video to insult him.

Officers confirmed that the perpetrator had uploaded footage to a well-known social media site, though it had been subsequently deleted.

Nevertheless, they were able to recover it and it had been viewed and shared almost a thousand times among site members.

The 22-year-old was charged with assault and committing a hate crime.

He told officers that he flushed the detached part of the ear down a toilet.

The assault happened after the victim tried to mediate in an online argument on the same social media platform between his assailant and another person.

The tables were then turned on the mediator who got insults and threats from the 22-year-old.

They then met face-to-face which culminated in the ear biting assault.

Alex Trelinski - 6 May, 2021 @ 14:00
COSTA Blanca politicians will ask the United Nations to designate November 7 as 'World Nougat Day'. The Alicante Provincial Council has approved the move to...

WELL, NOT ENTIRELY: Up to 21 towns in Spain’s Valencia region maintain zero COVID infections over the last two...