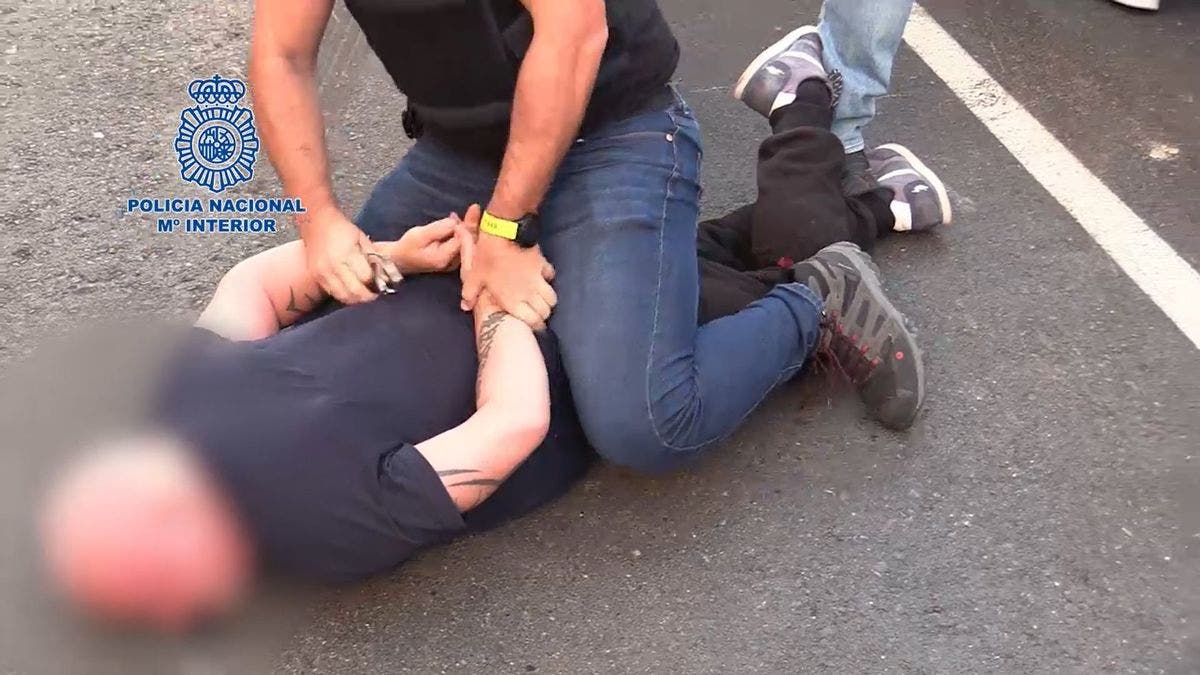 Four people who posted marijuana to the UK from the southern Costa Blanca have been arrested by the Policia Nacional.

They are members of a gang run by Irish felon, John Gilligan, who was arrested during raids last October on Torrevieja and Orihuela Costa addresses

Officers detained a man who ran a marijuana farm at his home; two people who organised the sending of the parcels; and a fourth individual who liaised with contacts in the UK.

No further details have been disclosed about the arrested group or their nationalities.

Nine people have how been arrested in the operation against the Gilligan gang that began in 2019.

He was detained four months ago with five others, including his partner and his son Darren.

Gilligan was the only person remanded into custody, after being charged with drug trafficking and the illegal possession of a weapon.

He was released from Fontcalent Prison in December after stumping up bail of €12,000 and having his passport taken away.

Gilligan served 17 years behind bars in Ireland for running a large-scale drugs gang in the nineties.

He was also tried in Dublin in 1996 for the murder of journalist Veronica Guerin and was acquitted.

A search of Gilligan’s Torrevieja garden uncovered a buried revolver similar to the one used in Guerin’s killing.

Brian Meehan, a member of Gilligan’s gang, was subsequently convicted of the crime and given a life sentence for the execution.