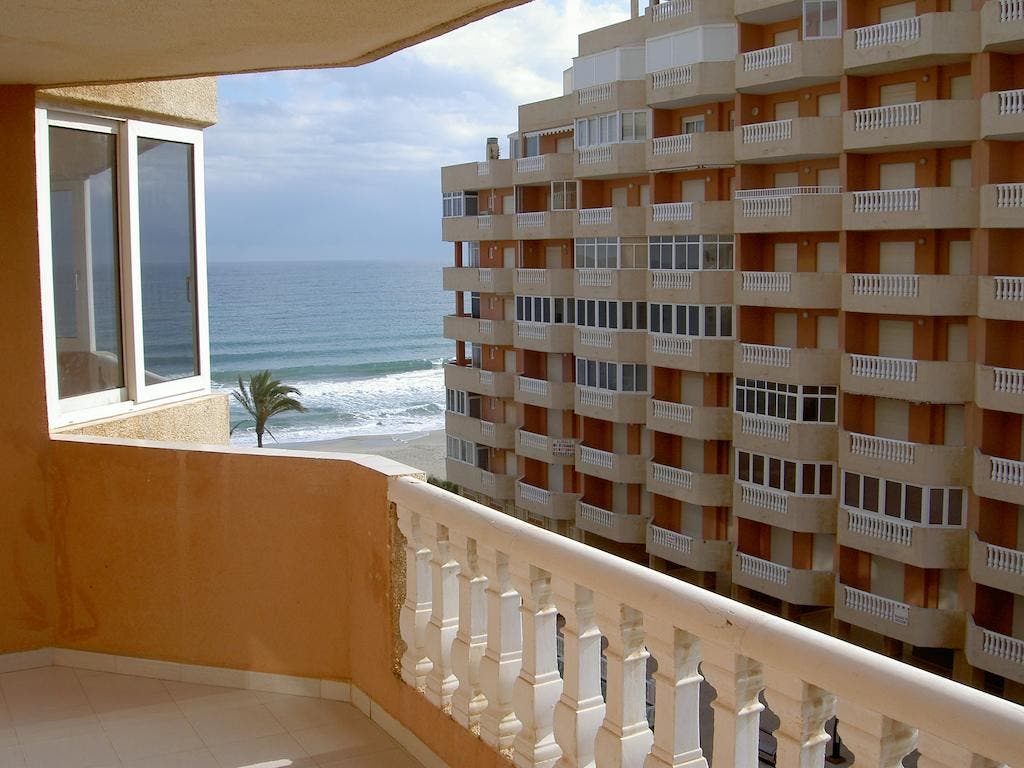 POLICE are trying to piece together two deaths in the Murcia region after a man was shot dead in El Palmar and his killer then took his own life by shooting himself in the head at a La Manga apartment.

The Policia Nacional were called to Calle Fernando Sanchez Aguera in El Palmar on Wednesday evening(February 10) after a neighbour spotted a blood-drenched man lying in a community garage.

The 53-year-old victim was still alive but died after being taken to the nearby Virgen de la Arrixaca Hospital in Murcia City.

He had been shot in the head and the working theory was that he had taken his own life since a gun was found next to the body.

Ballistics experts immediately ruled out the weapon from the inquiry as it was of a different calibre from the fatal bullet.

Officers spoke to his family and friends and identified a homicide suspect who was a former business partner of the deceased.

They were involved in a construction company and ended up strongly disagreeing with each other over the direction of the firm.

A red Citreon car belonging to the dead man’s associate was also spotted outside his home, and police officers made the 70 kilometre trip to La Manga’s Hawaii 2 urbanisation to interview him.

On entering the apartment, the suspect in the first killing was found dead after firing a single shot to his head.