Home Costa Blanca Russian climber dies as she looses her footing on the Vall de... 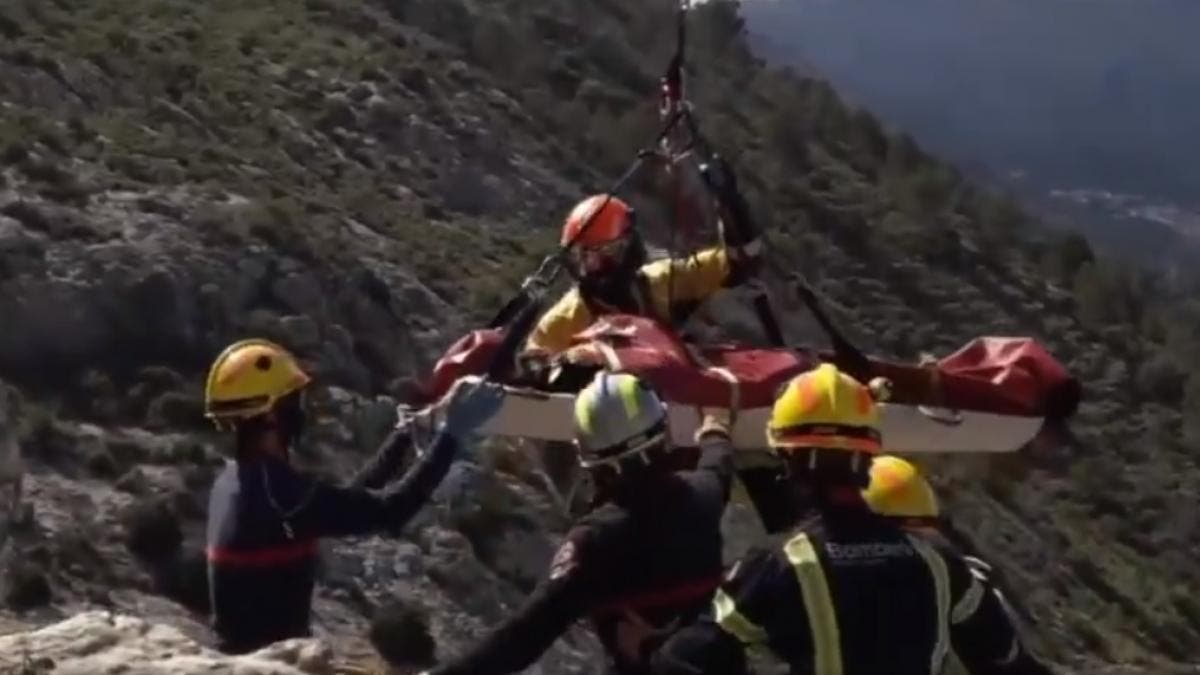 A woman died when she fell during a climb on the Cavall Verd mountain in the Vall de Laguar.

The accident happened last Friday afternoon(April 2) when she and her partner got separated from the rest of the eight-strong group that had travelled from Museros.

The victim was a Russian national and aged in her forties.

Her partner suffered serious injuries while they were using a rope to access the Clavill del Penyo.

A rock became loose under their feet resulting in the loss of their grip and a fatal ten metre fall.

Fellow climbers lit a fire to mark the accident spot to help rescue services from Denia and Ibi quickly identify where they needed to get to.

BREAKING: Mask rules relaxed and all gatherings allowed in Gibraltar