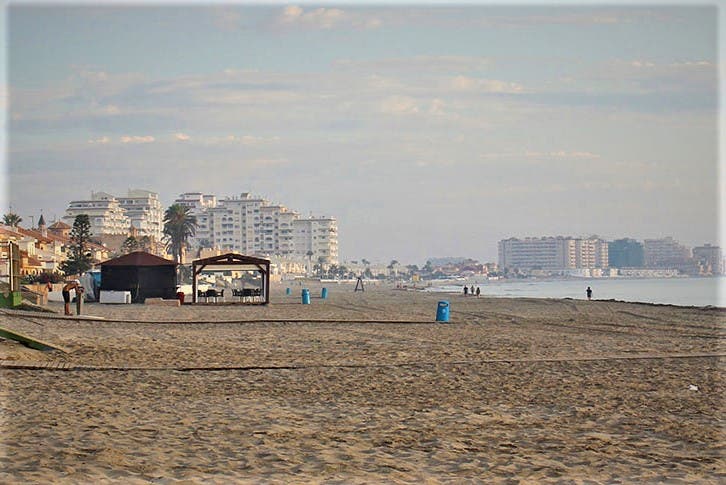 A man died in front of his wife and daughter after trying to help a swimmer in the popular Murcia tourist area of La Manga.

The 46-year-old heard shouting from the waters at Pedrucho beach at around 1.30 pm last Saturday(May 29).

He and other beach-goers went into the sea, but he suffered a heart attack and lost conciousness.

The swimmer who got into difficulty was saved.

The unnamed victim had been on holiday with his family.

Paramedics were unable to revive him and discovered little or no water in his lungs.

That suggested that the heart attack, brought on by the stress of the situation and the strong currents, caused his death rather than drowning.