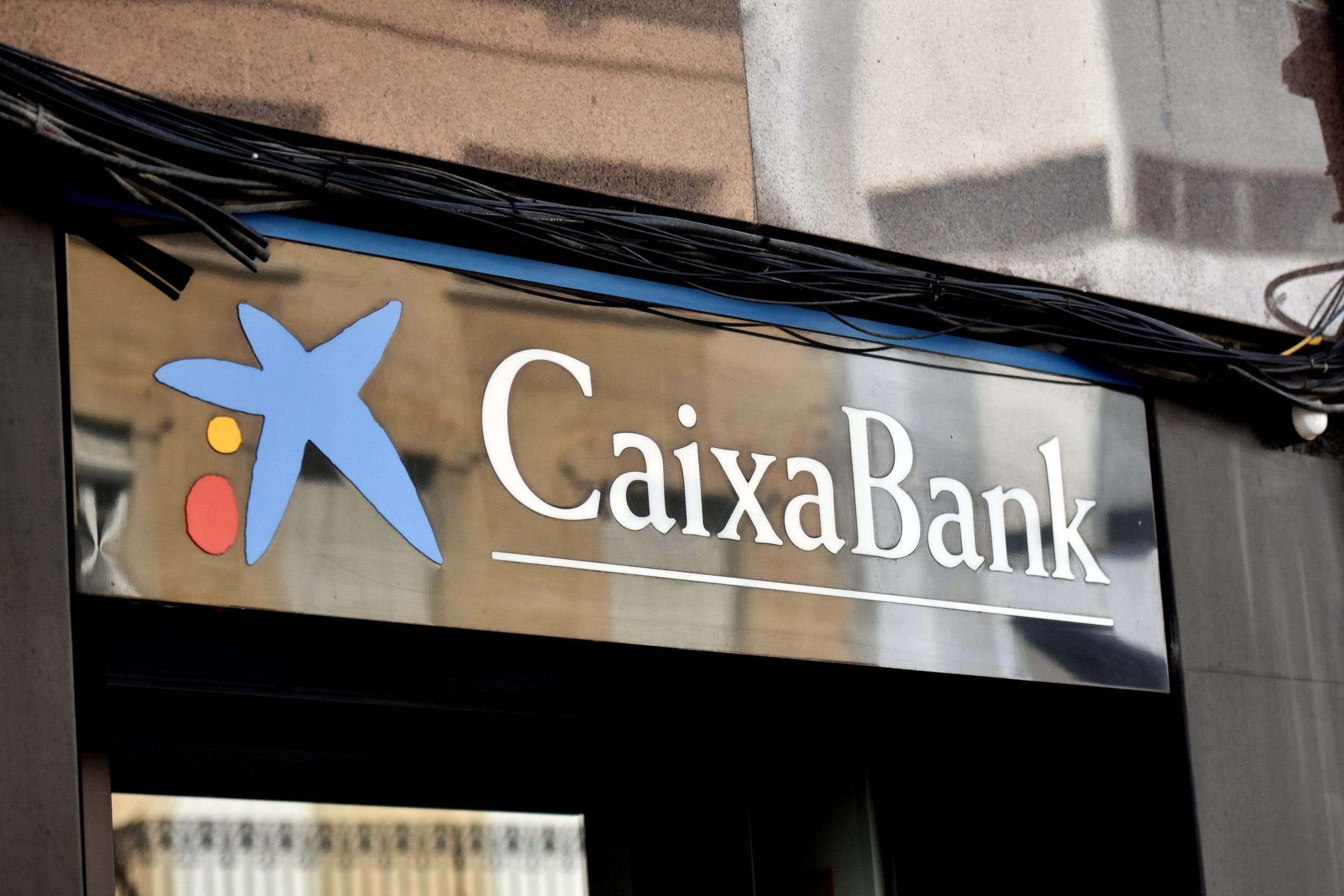 THREE Policia Nacional officers were injured as they stopped a man robbing a bank in Murcia City this morning(June 1),

One of the officers was stabbed in the groin.

The knife-wielding robber walked into the CaixaBank branch on Calle Obispo Frutos just before 9.00 am.

He ordered bank staff to open the safe and hand over its contents.

The robber grabbed one of the employees by the neck and threatened to kill him if he didn’t get what he came for.

A customer phoned the emergency services and several officers responded quickly because they happened to be in the area.

As soon as they entered the bank, the robber lunged at them with his knife.

In the ensuing struggle, one policeman was stabbed in the groin, while two of his colleagues sustained hand and leg injuries.

Two men also suffered minor injuries and were taken to hospital with other people treated for shock at the scene.

Police are investigating whether the arrested robber was acting on his own.