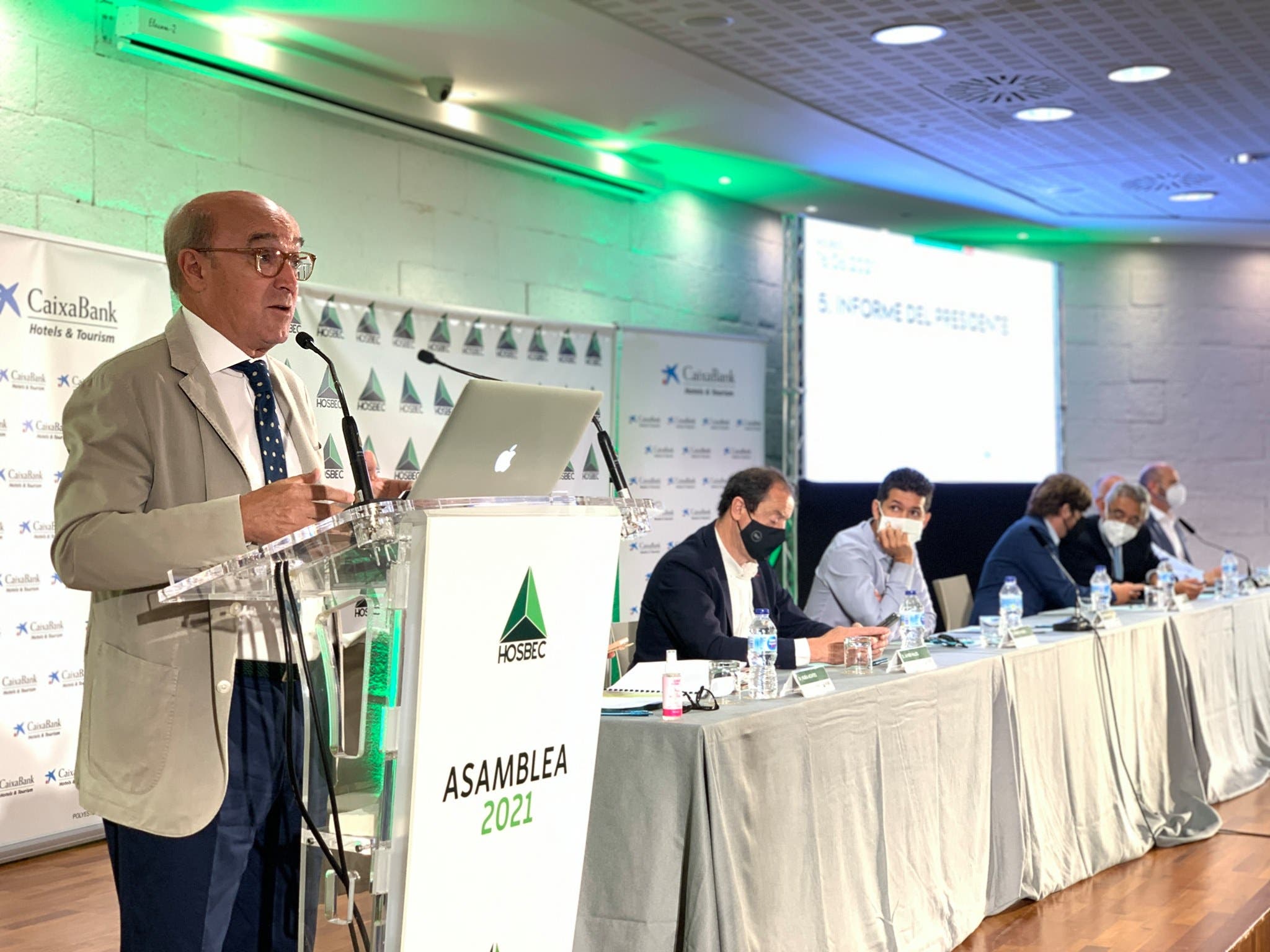 A leading Valencia region hotel association has pencilled in August 10 as the earliest day that a major influx of British tourists could start arriving for holidays.

HOSBEC president, Toni Mayor, said: “British tourism will not start to move until August due to UK travel restrictions.”

“If the restrictions are lifted in mid-July, then at least two or three more weeks will then go by, leading to the best case scenario of August 10 as the starting date for the arrival of UK tourists,” explained Mayor.

He admitted that things ‘could change’ if problems with the Indian COVID variant continue in Britain.

In his speech, Mayor said that businesses would have to depend in the short-term on domestic bookings but also increased European trade once the EU COVID certificate is fully operational.

A specially-commissioned CaixaBank report predicted a ‘strong recovery’ for local tourism for the second half of 2021.