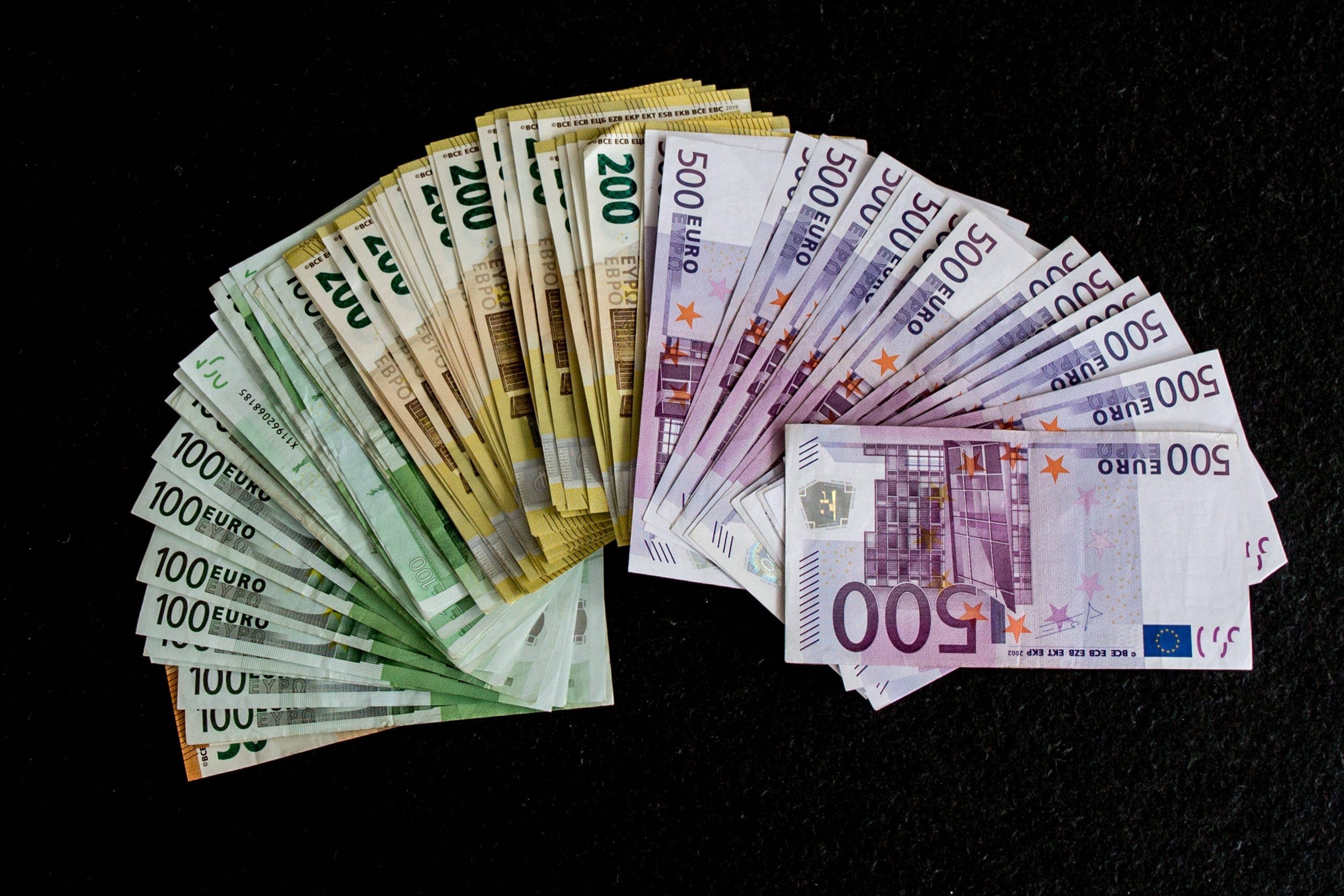 AN Alicante man has pled guilty to claiming over €91,000 of his dead mother’s state pension for 16 years.

He was given a two-year jail term, which he won’t have to serve as it was a first offence.

Prosecutors originally demanded three years behind bars but a plea bargain deal where the man admitted the offence meant a reduced sentence.

The unnamed fraudster had a joint bank account with his mother.

When she died in January 2001, he did not report her passing to the now-defunct CAM Bank.

He simply carried on helping himself to her monthly pay-out of €450 until April 2017.

Sabadell Bank, who took over CAM, will have to pay Social Security almost €68,000 due to having accept civil liability.

REMINDER: These are the rules for travel to the UK from ‘amber list’ Spain

New €55,000 skate park promises to be the first of three in popular expat area on Spain’s Costa Blanca

Spain discontinues use of AstraZeneca vaccine over fears of thrombosis

Piano Man zooms in to Marbella and you can win tickets

GDP grew 2.8% in the second quarter in Spain