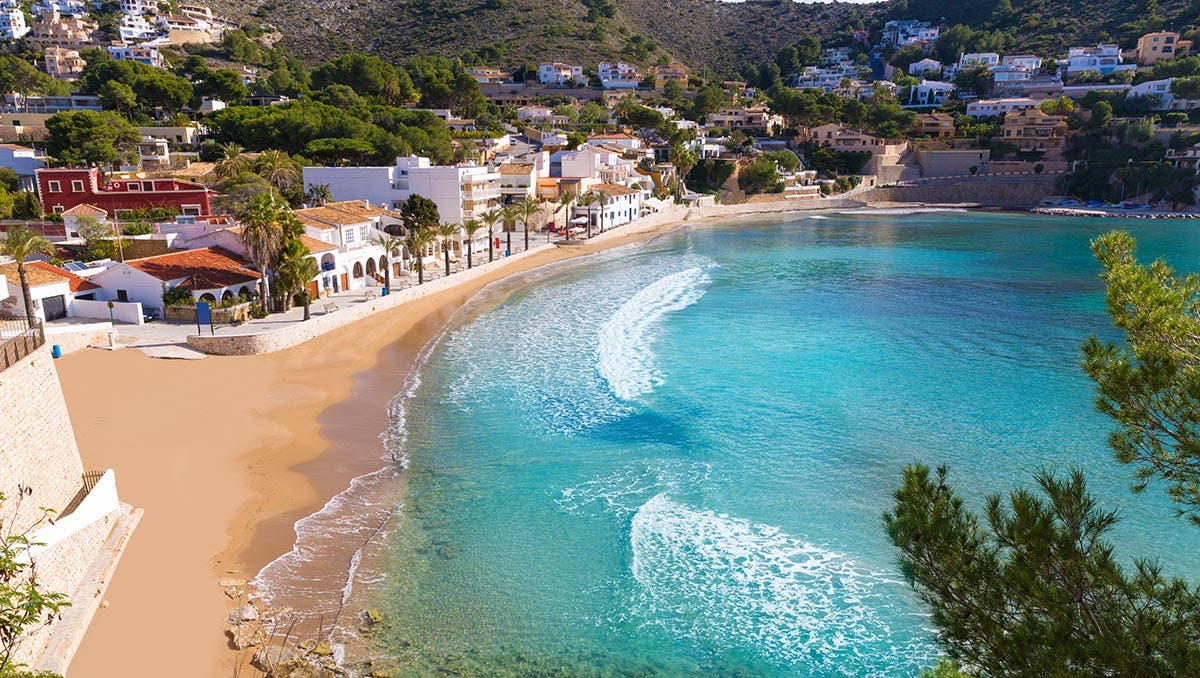 THREE Costa Blanca beaches were reopened for swimmers this Monday(October 4) after a police diver spotted a shark on Saturday.

A Policia Nacional officer was carrying out a routine dive in the waters off Teulada-Moraira when a blue shark swum over him.

The red flag was raised to ban bathing at the Portet, l’Ampolla, and Platgetes beaches as a precaution.

A search for the shark was launched without success.

Swimming was allowed again on the three beaches from this morning.

Simon Wade - 27 Oct, 2021 @ 18:45
RENFE, Spain’s state-owned rail operator, is having talks about operating a high-speed passenger service between London and Paris that would compete against Eurostar. Since its...

Trashumancia: Why flocks of sheep are filling the streets of Madrid today