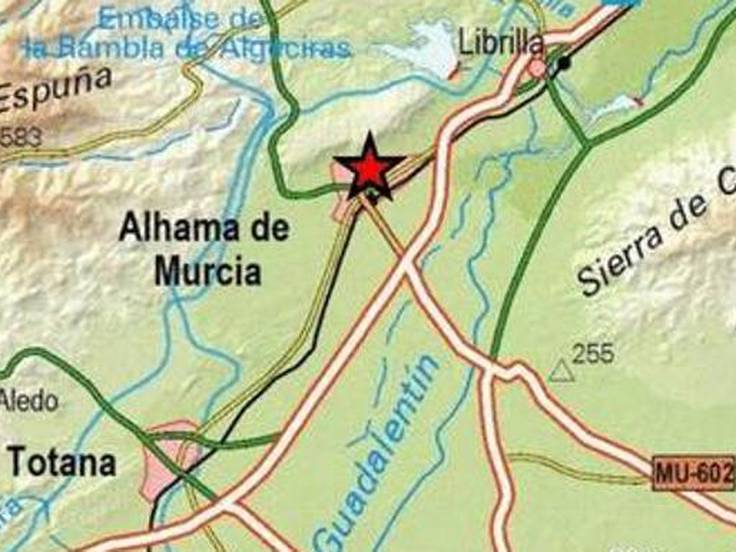 AN earthquake measuring 3.2 degrees on the Richter scale prompted a Thursday lunchtime precautionary evacuation of an Alhama de Murcia school.

800 students and 60 staff members went out into the playground of the Valle de Leiva college after the tremor struck at 12.25 pm.

Everybody returned indoors some 30 minutes later once it was verified that the quake did not cause any damage to the buildings, and that there were no after-shocks.

College head, Roberto Garcia, said that practice evacuation drills are carried out every year and that ‘everything worked fine’.

The National Geographic Institute said the epicentre of the tremor was five kilometres underground close to the Alhama fault line, which is the biggest seismic zone in Spain.

Small tremors are very common in the Murcia region with several logged every week, but they rarely go above two degrees on the Richter scale.

The quake was felt across the northern Guadalentin area of Murcia and as far afield as 16 kilometres north at Fuente Librilla.

The tremor shook some buildings in Alhama de Murcia but there was no reported damage.

Did you feel it? Earthquake rumbles Spain’s Sevilla