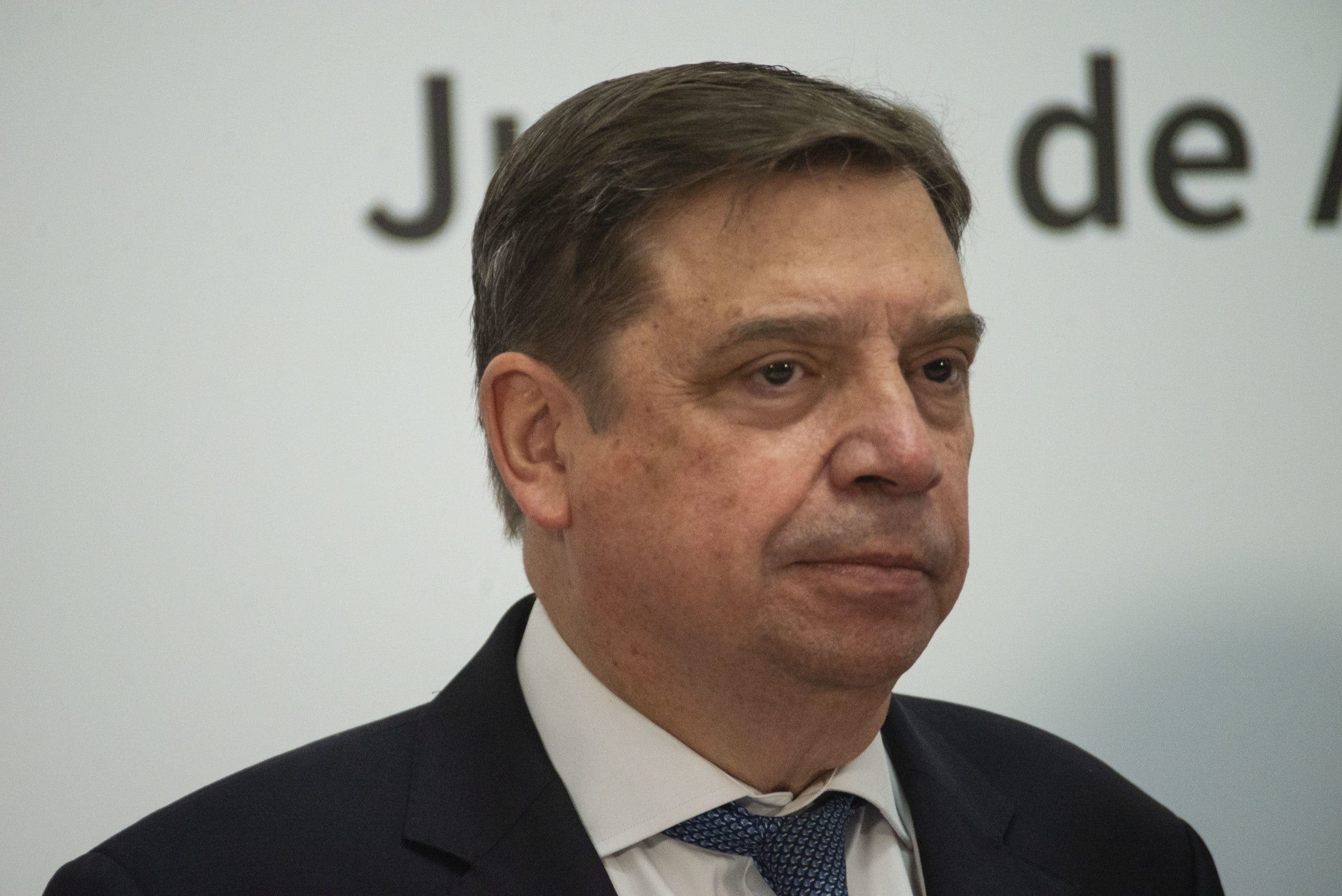 Spain is the world’s leading producer and exporter of olive oil, accounting for 15% of arable land in the country.

It makes 70% of the EU’s olive oil and represents 46% of the worldwide market, according to government statistics.

A succession of heatwaves is now threatening the crucial annual olive harvest.

Luis Planas said: “If rains don’t arrive in the next few weeks or if temperatures don’t drop, then the harvest will be noticeably lower than in previous years.”

The minister did not speculate on what kind of harvest reduction is likely.

A reduction in Spanish output coupled with drastically reduced sunflower oil exports from Ukraine, will keep international vegetable oil prices at up to three times the price they were at the start of 2022.

The International Olive Council said that olive oil prices from Jaen province in June, rose by 8.3% in June.

Planas has also advocated mandatory labelling across all EU states which emphasises the healthy properties of olive oil.

The effects of extreme weather are being felt right across Spain’s agricultural sector.

Luis Planas has estimated that Spain’s overall production of grain crops like corn, wheat and barley, could fall as much as 13% this year to 17.5 million tonnes.