VILLAGERS of the Guadiaro Valley have re-enacted a battle in which around 200 locals won a famous victory against 700 French soldiers – two centuries after it happened.

On 20 October 1810, the inhabitants of Montejaque, Benaoján, Atajate, Cortes de la Frontera and Jimera de Líbar, following the orders of the guerrillero José de Aguilar, expelled the French army in a battle which took place on the bridge over the River Gaduares during the Peninsular War against Napoleon.

The Peninsular War was a contest between France and the allied powers of Spain, the United Kingdom and Portugal for control of the Iberian Peninsula during the Napoleonic Wars. The war began when French armies crossed Spain and invaded Portugal in 1807 and then in 1808 turned on its ally since 1796, Spain. The war lasted until the Sixth Coalition defeated Napoleon in 1814.

Blacksmiths, saddlers, chestnut sellers, millers, bakers, seamstresses and innkeepers all played their part in the re-enactment in Montejaque made a huge mark on the village, as well as the whole of the Serranía de Ronda. 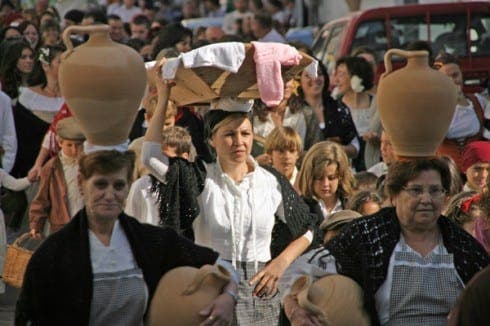 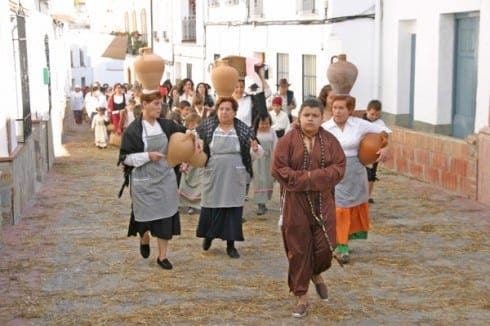 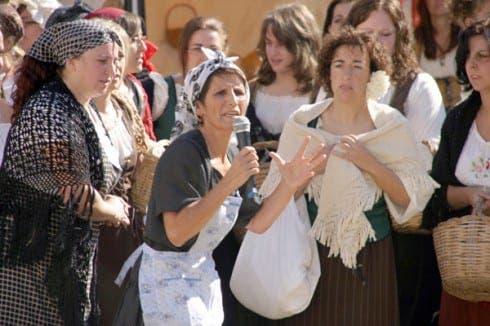 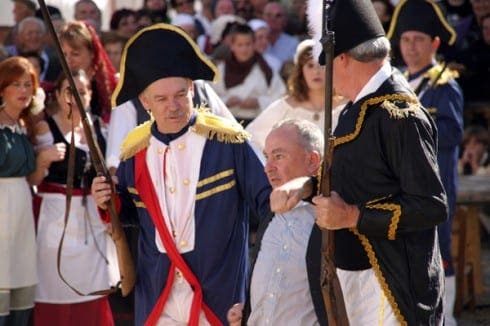 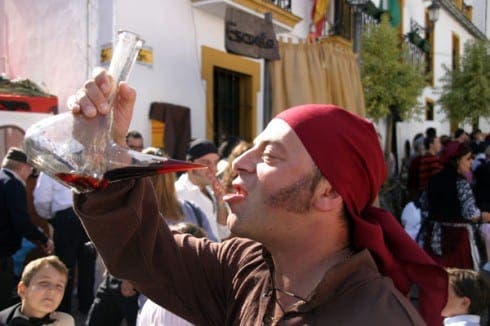 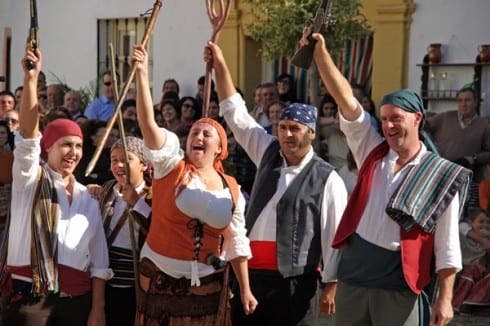 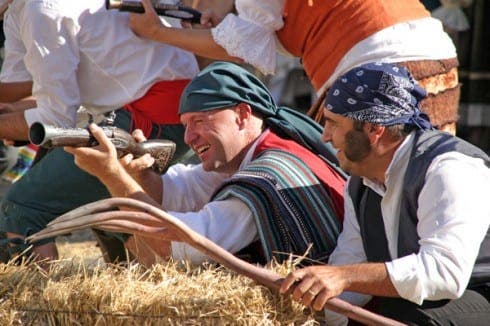 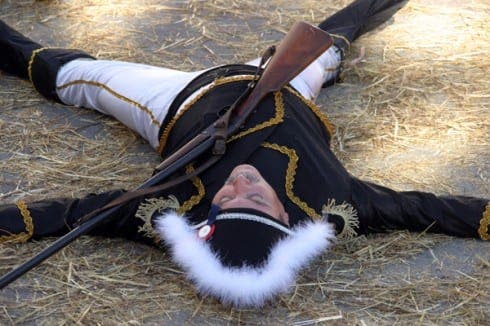 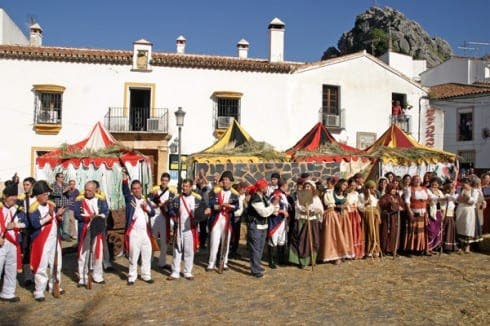 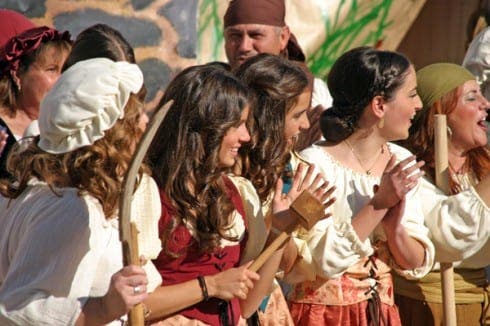