DRAMATIC images taken by Olive Press readers, capturing the drama and scale of the fire which affected parts of Mijas, Marbella, Ojen and Calahonda 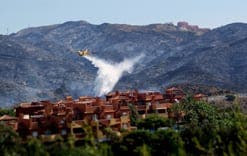 A plane tackles the blaze from above in Mijas. Pic: Barbara Mojescik 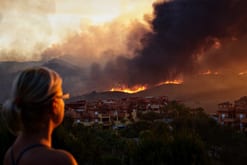 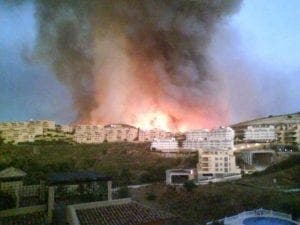 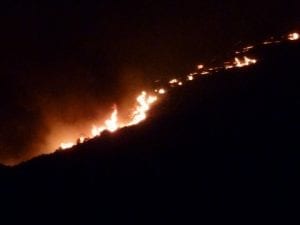 The fire lights up the night sky near La Cala. Pic: Stephen Cole 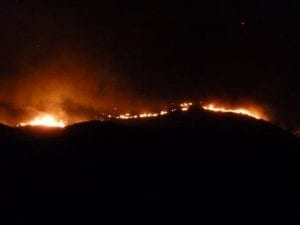 The blaze is believed to have started at around 8pm on Sunday night. Pic: Stephen Cole

The spectacular light show was tempered by the risk it posed. Pic: Austin John Brown 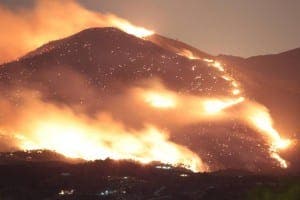 The frightening scale of the blaze is revealed in Mijas. Pic: Abi Fullbrook 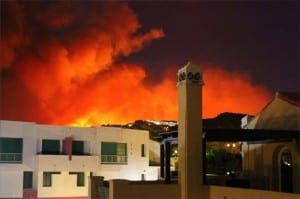 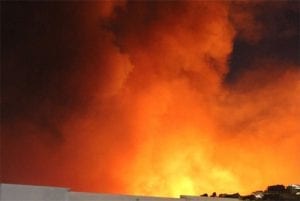 The inferno towered over buildings around Mijas. Pic Tamla-Jane Hall 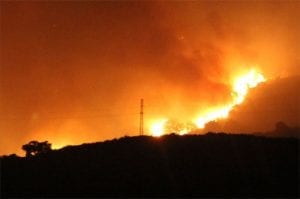 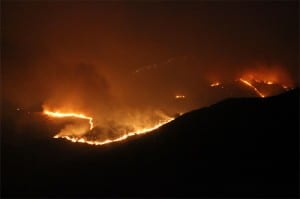 While elsewhere it was more like a lava flow. Pic Tamla-Jane Hall

Do you have photos of the fire? Send them to james@theolivepress.es and we’ll add them to the gallery.