ON Saturday, 10 December 2011, Axarquia Rugby Club in Velez-Malaga, hosted a charity rugby match in support of under privileged children in Velez-Malaga.

Players, coaching staff and supporters all brought new or nearly new toys ready to be given to the children this Christmas. The presents included a child’s bike, cuddly toys, dolls, remote control cars, figurines and games – fantastic generosity which will be sure to brighten Christmas day in some local households.

The match itself was the first team, including some up-and-coming cadets, against the veterans of the club – speed against brawn.

The match was played with great spirit and camaraderie and fittingly ended in a 17-17 draw with both sides scoring 3 tries each and one conversion.

With nearly 100 people watching, the whole event was hailed a great success for the children of Velez-Malaga and for the Axarquia Rugby Club.

Training for Axarquia Rugby Club is held at the Fernando Hierro Stadium in Velez-Malaga every Tuesday and Thursday from 19.00 for the juniors and 20.30 for the seniors ( all age groups welcome). 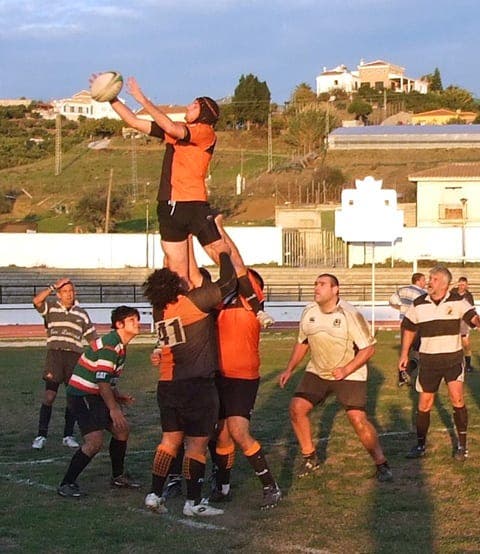 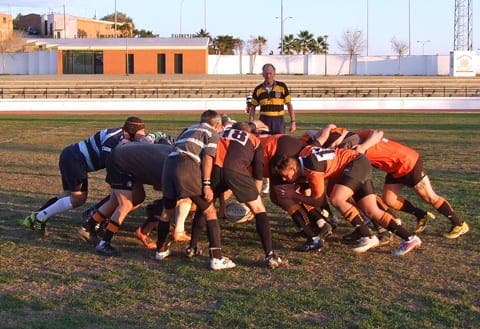 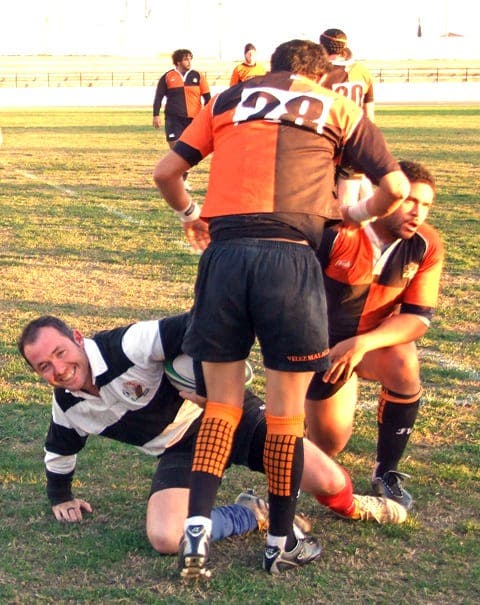 Winging it: Spain’s Rugby World Cup could be in doubt over allegations of ineligible player