This was truly an international event with young players from Wales, Spain, Italy, Argentina and the UK supplemented by a 100-strong crowd including ten American tourists keen to learn more about the great sport of rugby. The Americans were amazed at the ferocity and speed of the game (and the lack of body armour and helmets worn by the kids!), but were even more amazed at the camaraderie at the end of the game when both sets of players hugged and shook each others hands – all friends after the battle. This was an exhibition of the true spirit of rugby.

Cwmbran, a club steeped in 130 years of history, showed why they have just won their championship league in Wales, with some technically superb rugby, well drilled back line and they run in numerous tries during the first half. The Axarquia boys never gave up and as the heat took its toll on the Welsh in the second half, the brave “Wild Boar” boys from Axarquia started to gain strength, running in a great try and nearly scoring a second, much to the enjoyment and appreciation of the crowd.

Whilst Axarquia lost 57-5 at the final whistle, the president of Cwmbran, Robbie Evans, praised all the players after the match.

He said, “Cwmbran were founded 130 years ago and all of our boys have been playing since the age of five or six years of age. For Axarquia Rugby Club, who were only formed six or seven years ago, and with players who have only started playing this year (and one player, Kieran Jones, who has played his first ever game today!), this was an amazing performance. They gave our lads a good fight and credit must go to all these young players and their coach, Micky Reeve. We thank Axarquia Rugby for their great hospitality and, be sure, we will come back !”

Please come and support your local team and give encouragement to the “Wild Boars”.

Please contact Dani (Spanish President) on 669 899 064 or Michael (Technical Coach) on 669 8990 64 for further details, or visit the new website www.rugbyaxarquia.com to register interest.

Training for Axarquia Rugby Club is held at the Fernando Hierro Stadium in Velez-Malaga every Tuesday and Thursday from 19.00 for the juniors and 20.30 for the seniors ( all age groups welcome). 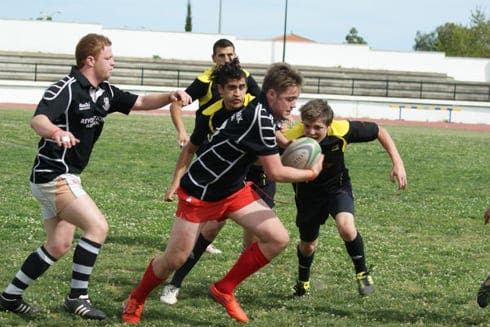 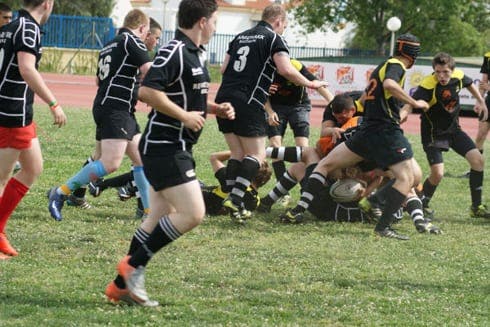 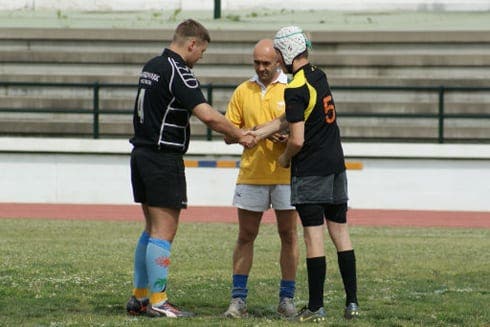 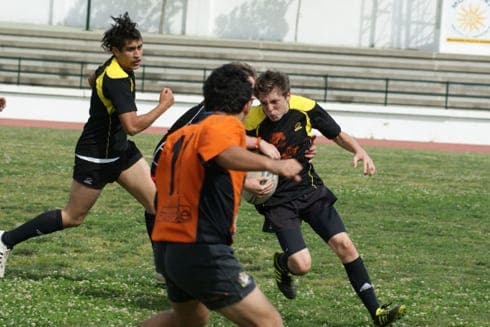