TIMES are tough and Spain is preparing for its bleakest Christmas ever.

Yet, this has not stopped Spain’s outgoing culture minister, Angeles Gonzalez-Sinde, 46, from living the life of luxury on the back of public funds.

Indeed, in a bid to go out with a bang before Mariano Rajoy’s new government is ushered in, the former film director has just spent a week splurging public money in Paris, Mexico, New York and Moscow, all in the name of ‘culture’.

While people are losing their jobs in Andalucia and cutting back on everything, Sinde took six assistants to see the National Ballet in Russia.

Incredibly, the champagne socialist even used taxpayers’ money to fund a last-minute switch from a standard room at the five-star Nacional Hotel to a luxury suite at the 1,180 euro-a-night Baltschug Kempinski.

And that is not all. Just two months earlier, it has emerged, Sinde, culture minister since 2009, spent more than 45,000 euros on a single trip to Japan to inaugurate a Goya exhibition.

The details of her recent jaunts have caused huge controversy around Spain, particularly after many public workers have not been paid for months.

It also comes as some town hall scrooges have even ordered schools to limit the use of toilet paper.

In particular, Catalonia has told state schools to cut excessive consumption of toilet paper and in a bizarre move to scrimp on costs has even imposed a monthly quota of just 82 feet per child.

Closer home in Huelva, one school asked parents if they could bring spare toilet rolls in for their children once a month and five euros for photocopies.

“It’s shameful,” wrote Lola in Granada on an internet chat room which has been flooded with comments from outraged members of the public.

“What an insult for so many Spanish people suffering hard times. I wish all these politicians could see what it’s like being unemployed and struggling to make it through to the end of the month while taking kids to school and not spending any money.”

But while the bills racked up by the minister have caused widespread indignation, Sinde does not seem to be losing sleep over her lifestyle.

She is now planning a life as a children’s author. 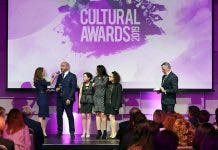 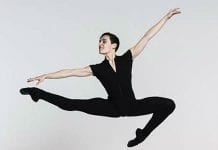 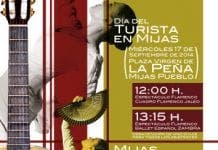