The development would take up a large chunk of the 6,900 hectare La Resinera estate which sits between Benahavis, Estepona and Ronda’s Genal Valley.

It is currently owned by the Libyan Arab Foreign Bank, and includes part of the Sierra de las Nieves biosphere reserve. 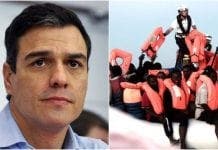 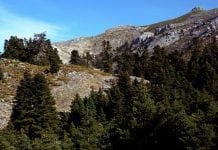 Sierra de las Nieves could have National Park status by 2019 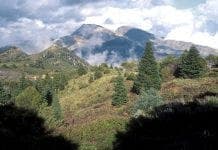