A number of controversial sackings have occurred at state radio and TV broadcaster RTVE, who critics say were removed because they asked ‘difficult questions’.

“They’re getting rid of me for acting as a journalist,” 34-year-old Pastor declared.

An official statement said: “Pastor has turned down an offer to conduct a weekly night show.”

But the presenter herself claims she was not offered an alternative.

It follows a string of sackings including head of news Fran Llorente.

TVE was famously accused of bias by the PP in the months leading up to the April 2011 election.

“I don’t think we are seeing the news impartiality one would expect from public TV,” said PP’s secretary general.

It raises a number of questions about Spanish journalism, where interviews with politicians are walks in the park compared to the live public grillings on the BBC by David Dimbleby and Jeremy Paxman.

“Politicians in Spain are not used to being contradicted, or even pressed to answer a question,” said journalist Miguel-Anxo Murado writing for the Guardian.

“They expect the interviewer to nod sheepishly while they deliver their speech.

“The newly jobless represented a new trend in Spanish political journalism: they asked real questions to our political leaders.” 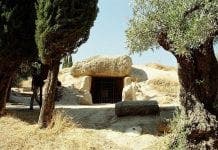 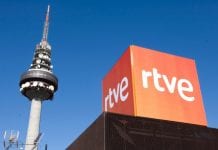 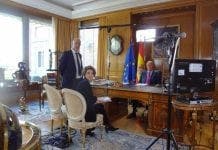