The report, created by the Associated European Motorists (AEA) using data from the Ministry of Public Works, aimed to establish the most dangerous zones on Spain’s state-owned roads.

The 150 identified spots, estimated to have claimed 2,000 lives between 2006 and 2010, are located on 60 roads, dual carriageways and motorways across 38 provinces.

Meanwhile just 14 of the 150 danger zones had speed cameras installed to ensure the speed limits are respected.

Andalucia has 23 accident spots – beaten only by Castilla y Leon which has 29.

The most dangerous road in Spain, according to the data, is the 415km point on the N-60 in Bejer, Salamanca, where the accident rate is 120 times the national average.

The report only took into account state-owned roads – and not those run by the autonomous communities, county councils and town halls – and therefore only included 50% of the roads in the country. 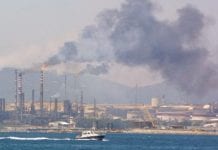 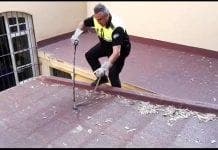