A precious jewel recovered from a Spanish galleon which sank off the US coast is to be auctioned at Sotheby’s.

The Renaissance Colombian emerald-set gold jewel is expected to fetch up to €190,000 when it goes under the hammer in New York on February 1.

The valuable piece was part of an impressive haul of treasure salvaged from the 17th century ship Nuestra Senora de Atocha which sank in a hurricane in 1622. 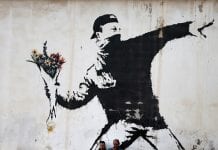 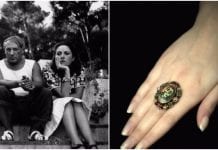 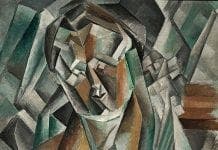