THE Constitutional Court has issued a temporary injunction against Andalucia’s new anti-eviction laws.

The Rajoy administration filed a suit against the controversial law two weeks ago, claiming that a temporary halt was necessary in order to fully examine the constitutionality of the law.

The law was passed earlier this year by the Junta de Andalucia under José Antonio Griñán, and provides protection against foreclosure for the most financially vulnerable.

This temporary protection plan allows the bank to take possession of a property without evicting its residents.

During the three years of protection, the regional government would pay a nominal rent to the banks.

The measure has been effective thus far, already stopping 12 evictions.

However, the EU warned Spain last month that this could be damaging to the Spanish banks, asking the Rajoy government to look into it.

The injunction could last up to five months. 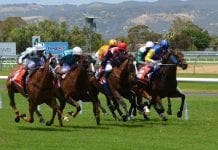 More and More US States are Proposing Sports Betting Legislations 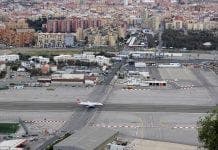 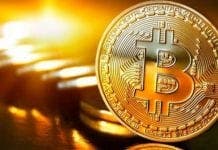