SPAIN has qualified for the second round of the EuroBasket 2013 after trouncing Poland 89-53 in the group games.

The success was made all the sweeter thanks to a deep-rooted rivalry between the two teams, despite the eastern European team not having enjoyed medal success at the EuroBasket championships since 1967 and Spain being reigning champions.

Alex Mumbru, Spain’s forward, said: “We kept playing our game because we still need to grow as a team and improve on thngs we can improve on.

“I think with the exception of the fourth quarter we played great defence. Defending well is important to us so we feel comfortable on offence.” 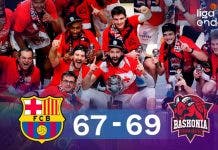 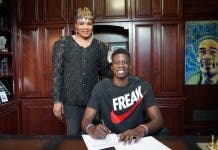