A DESPERATE mother-of-two has withdrawn her offer to sell one of her kidneys, after becoming aware of Spanish organ trafficking law.

The woman – named on the internet as Remedios – felt compelled to ‘offer’ her kidney for money in order to meet her mortgage payments, which were in arrears by €5,000.

The advert on popular small ads website www.milanuncios.com described her as a ‘healthy girl’ with ‘serious economic problems’.

The National Organisation for Organ Transplants recently announced that it had found no less than 10 people in Spain offering the sale of their organs on the website, which is normally used to advertise flats, cars and jobs.

Under Spanish law, both donor and buyer can be prosecuted for an illegal organ transplant. 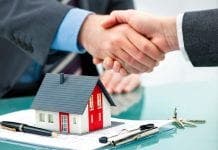 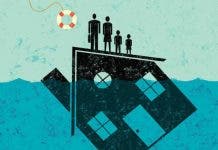 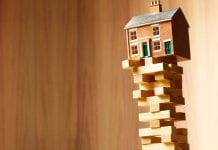 Number of mortgages registered in Spain takes 30% nosedive due to new law, which affects expats