The uptick has been attributed to demand from the export market as domestic consumption remains muted, according to Markit’s Purchasing Managers’ Index (PMI).

Markit economist Andrew Harker said: “The improving picture in the Spanish manufacturing sector continued in October, although there is little sign so far of a widening build-up of momentum.

“The most positive aspect from the latest survey was a quickening of new order growth, but again this seemed to be mainly based on success in export markets rather than a broad-based improvement in client demand.”

In the eurozone as a whole, factory orders also increased, and some factories were unable to cope with demand.

France and Greece were the only countries not to register an improvement in conditions. 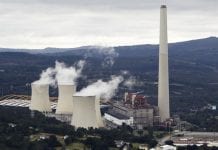 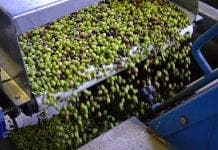 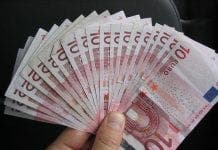