The singer and guitarist – whose last album Batucada sold over a million copies – will also play a live set at the event.

Since leaving the Gypsy Kings Chico has been involved in a variety of projects, most notably his Gypsy Fusion show, as well as performing on the Buddha Bar albums. 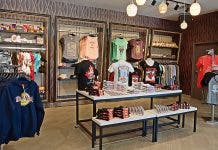 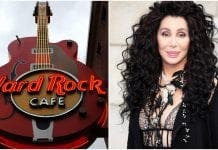 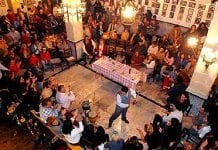