SPAIN’S inbound tourist spending hit a new record of €6.08 million for the first two months of the year, up 9.1% from the same period in 2013.

The UK and German markets accounted for a third of total spending by inbound tourists in the period, with respective increases of 12.2% and 9.7%.

Andalucia posted the highest increase for February at 18.6%, taking its tourism income to €423 million.

The Nordic countries were primarily to thanks for this growth with an increased spend of 20.3% on last year.

The Canary Islands retained its position as the leading tourist destination in February, raking in €1.14 billion.

At €616 million, Catalunya was Spain’s second most popular destination, albeit with a 1.6% decrease on last year. 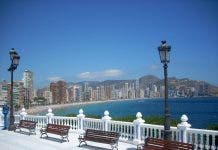 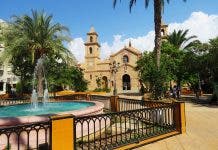