A GROOM-to-be is facing jail after allegedly sexually harassing an air hostess while drunk on a flight from Alicante to the UK.

On his way home from his stag do, Peter Thompson, 48, allegedly told the ‘pretty’ woman he ‘loved her’ before slapping her bottom as she walked past.

“He was looking at me as if I was a piece of meat,” said the air-hostess – who cannot be named – in a court statement.

The defence argued that Thompson accidentally made contact with the woman while flailing his arms. 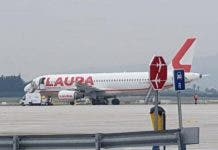 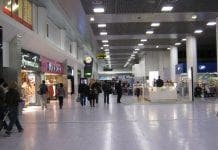