VICENTE del Bosque is prepared to ring the changes as Spain prepare for a ‘do or die’ clash with Chile on Wednesday.

La Roja must win, having been demolished 4-0 at the hands of Holland in their opening group match.

Barcelona forward Pedro is expected to take the place of Manchester City play-maker David Silva, who was at fault for missing a wonderful opportunity in the previous game.

Del Bosque is also contemplating bringing in Javi Martinez and Cesc Fabregas into the fray, at the expense of Gerard Pique and Diego Costa, according to Spanish media.

“We will keep some things the same but we will change others,” he said.

“We are flexible in some aspects of the game but stubborn in others, nobody should be alarmed by the changes that are made.

“We will not be singling out anybody. All of the players have our affection and appreciation. We were the ones that brought them here.

“But above any personal considerations, we have to find solutions for the team.”

Meanwhile England find themselves in a similar must-win position, albeit after a slightly less demoralising 2-1 loss to Italy in their group opener. 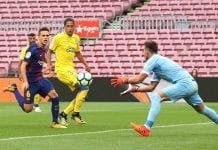 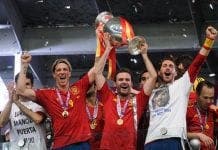 Spain could play in Copa America 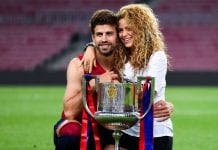