ON a flight from Morocco to Spain, a man began demonstrating signs of the Ebola Virus Disease (EVD).

Now hospitalised at La Fe in Valencia, the patient is having tests done to confirm if his symptoms are caused by EVD.

Spain’s Minister of Health Manuel Llombart has urged the public to stay calm as the proper protocols are being followed for the case.

According to The Spain Report, the man is from Guinea Conakry, the epicentre of West Africa’s current EVB outbreak.

Doctors Without Borders has described the pandemic as “unprecedented” while the World Health Organization has released statistics listing some 599 cases and 338 deaths. 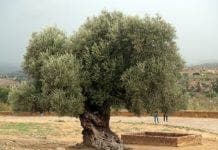 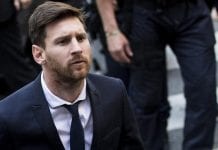 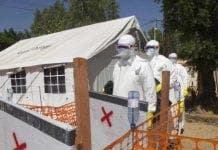