A DEFORMED foetus should not be ‘automatic’ grounds for an abortion, according to Spain’s Justice Minister.

Alberto Ruiz-Gallardon has insisted that only deformities which are ‘incompatible with life’ should be considered a reasonable motive.

“Physical or mental handicap is no reason for a person to enjoy fewer rights, either before or after birth,” he said.

The Minister’s comments follow the relaxation of Spain’s abortion laws in June to allow terminations when the foetus is ‘malformed’.

The controversial law originally stated that a foetus could only be aborted in cases of rape, or when a pregnancy would endanger the health of the mother.

The current law allows terminations within the first 14 weeks of pregnancy, in line with the rest of Europe but reforms limiting grounds for the operation could see Spain returned to the ‘dark ages’.

According to polls from Metroscopia, over 60% of Spain – a traditionally Catholic nation – do not want the oppressive law to be brought in.

Parliament will vote on the bill this month. 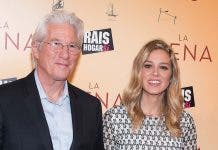 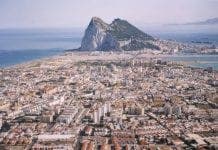