DOES Alzheimer’s run in your blood?

Researchers at King’s College London can tell you whether you’re at risk.

The new blood tests, which were conducted on 220 adults at risk, search for the presence of ten proteins which degrade the brain and cause Alzheimer’s.

Of those who tested positive for these ten proteins, 87% went on to be diagnosed with Alzheimer’s within the following year.

Researchers hope that this new test can help diagnose the disease before it begins, so that medical treatments can focus on prevention, rather than finding a cure.

“Many of our drug trials fail because by the time patients are given the drugs, the brain has already been too severely affected,” said Oxford University neuroscience professor Simon Lovestone, leader of the study.

However, though the test proves promising, it still needs to be improved. James Pickett, head of research at the Alzheimer’s Society, warned that the test will need at least a minimum of 90% accuracy before it can be put to use. 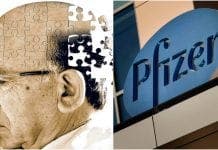 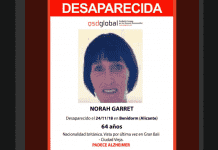 MISSING: British tourist with Alzheimer’s not seen for three days after disappearing in Benidorm 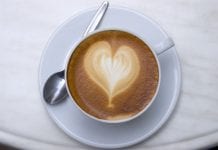