But family court judge Mr Justice Baker said he does not have the power to revoke the European Arrest Warrant, and that they must wait for the next sitting of Spanish court.

Parents Brett and Naghmeh King could be reunited with Ashya as soon as this evening, if an emergency hearing is held.

The NHS Trust, who sought his parents’ arrest, have also now claimed they do not object to Ashya being taken to Prague for proton beam therapy ‘in principle’.

This comes as older brother Naveed, 20, has released a thank you message in a YouTube video (below).

UK Prime Minister has also spoken out about Ashya, telling LBC:  “I obviously, like everyone else in the country, want to see this poor little boy re-united with his parents.” 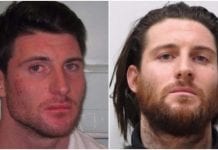 WANTED: British mum’s plea to find young son’s killer thought to have been hiding in Spain as reward upped to £50,000 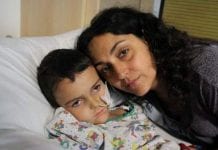 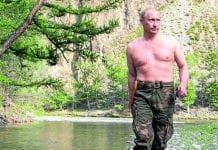