Home-favourites Spain were dumped out of the FIBA World Cup after last night’s defeat to European champions France.

After dominating their first six games and blowing away France by 24 points in the group phase, Spain looked set for glory.

However a rematch with the French in the quarter finals proved too much of a hurdle as the hosts lost 52-65.

France defended well and rebounded even better to steal the victory away from the Spanish.

A mix of French pressure and poor finishing saw Spain miss all but two of their 22 attempts from beyond the three-point arc.

Boris Diaw scored 15 points and Thomas Heurtel added 13 for a France team which pulled in 50 rebounds to Spain’s 28.

The USA now remain on course to continue their domination of the tournament as (arguably) their biggest threat have been removed. 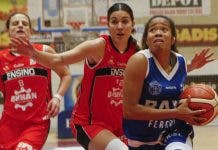 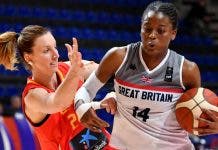