A SENEGALESE man has been banned from entering Spain for five years after he tried to steal less than €20 worth of meat from a supermarket in Mallorca.

The man was caught as he attempted to sneak out with the meat tucked underneath his top.

The Mallorcan judge originally sentenced the man to five months in prison for aggravated burglary, but that was swapped for a nation-wide ban following his extradition to his home country. 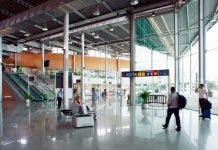 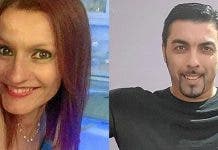