A 111-YEAR-OLD car that belonged to an eccentric Spanish aristocrat is to be the star lot in a London auction.

The 1903 Panhard et Levassor Phaeton – said to be the 18th car to be registered in Madrid – is expected to fetch more than €800,000 at the auction at the Bonhams annual London to Brighton Sale

Having belonged to the Marques of Ivanrey, Ricardo Soriano – a well-known Marbella entrepreneur – for 71 years, the car is in ‘astoundingly good condition’.

Famed for his eclectic pursuits, Soriano was an early promoter of tourism on the Costa del Sol, particularly Marbella. A key road is named after him.

It is one of 60 lots at the Bonhams auction on October 31. 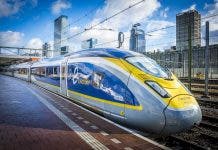 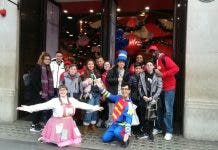