FUENGIROLA’S PP mayor has left her post after 24 years to focus on her political career in the Andalucian parliament.

Following September’s reform of Andalucia’s Election Law – backed by the Constitutional Court – mayors cannot hold a parliamentary seat, so Esperanza Oña has had to choose between the two posts.

“These have been the most difficult days of my political life,” she said.

Deputy mayor, Ana Mula, will be taking over after Oña declared it was time to pass on the baton to someone who was not going to come out with any ‘nasty surprises’.

“Responsibility forces me to choose the toughest challenge after 24 years of being mayor,” said Oña, who added that the current law is ‘unfair’.

Oña has grown to be Spain’s second most voted mayor and although her decision has been accepted by the PP on all levels she has 28 days to change her mind after the announcement is printed in the Official State Bulletin (BOE). 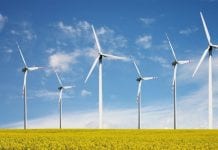 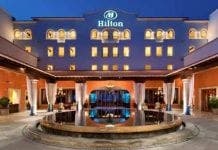