Amid all the corruption scandals and Ebola scares, it’s nice to see that at least one criminal is digging his own grave.

It’s reassuring that not all of them can get away Scot-free and that police do make arrests, at least when they’re handed to them on a platter.

Did attempted murderer Scott Kelly really think that it’d be wise to post holiday pictures on Facebook while being on the run?

We say this nitwit got what he deserved. 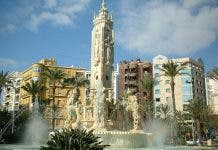 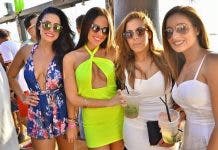 ‘Botellones’ banned in Spain’s Andalucia as Junta to decide on forcing customers to register their details before entering nightlife...