Following the Olive Press’ exclusive report last month on poor conditions and overcrowding at the Mijas centre, the authorities have put pressure on owner Kim Halliwell to act.

All animals have now been vaccinated, while a series of ‘safety hazards’ have been moved.

However, despite promises the centre has not allowed its dogs and cats to go elsewhere.

Jacqui Ross, owner of nearby Last Chance Animal Rescue, offered a home for all of the dogs, but has had no reply from Halliwell.

“The police have said that there is no way Kim can carry on… legally she is in trouble but it looks like she will have to close,” she claimed.

Meanwhile, Mijas Town Hall is taking action against a news website which posted a ‘false report’ about claims that it was set to ‘sacrifice’ the animals at the centre.

The Diario Costa del Sol published an article stating 100 cats and 75 dogs would be killed if the town hall decides to close the centre down.

However, it is the Junta, not the town hall, which will decide whether or not the shelter should be shut down.

The town hall has meanwhile confirmed that it will re-home every one of the animals if necessary.

Either way, the rescue centre has posted a statement on its Facebook page claiming that the animals are safe and the future is positive, contrary to reports.

“Kim has spoken to the chief of police, the town hall and the ministry of agriculture and they promised that they will not harm any of the animals,” it said.

“There’s been a lot of work on regulating the buildings and it’s starting to look very nice here.”

To volunteer or ask about adopting an animal, visit www.facebook.com/KimsAnimalRescue or call 603 138 715 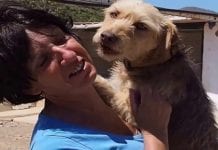 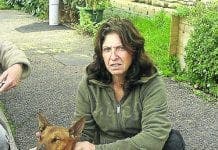 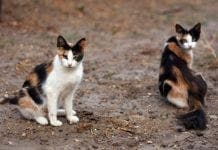