Through its subsidiary Scottish Power Renewables and along with Danish Dong Energy, the world leading renewable energy company will generate enough energy for an estimated 300,000 households a year.

The 389-megawatt development is 20km off the Barrow-in-Furness coastline in North-West England and covers a total area of 67km2 .

Iberdrola and ScottishPower chairman Ignacio Galan said: “The project has been a significant engineering challenge, with many obstacles to overcome, but ultimately it has been a major success.

“It has tested the UK’s ability to deliver major renewable energy projects, in terms of workforce skills, supply chain depth, facilities and logistics.”

Spain’s energy reforms which drastically cut renewable energy subsidies have led to a vow by the chairman to cut domestic investment and increase investment abroad. 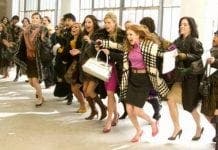 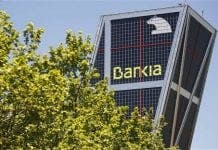 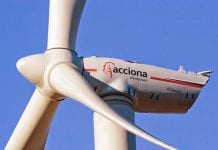