PAINTINGS from Spain’s leading art museum are to be loaned out to a new gallery opening in Durham, in the UK.

Art lover Jonathan Ruffer has converted a former Barclays bank into a gallery to celebrate a ‘golden age’ of Spanish painting.

He already owns several Spanish artworks and negotiations are underway to loan additional pieces from the Museo Nacional del Prado in Madrid.

The Prado deputy director, Gabriele Finaldi, said the museum was ‘very interested’ in the plans.

She added: “The Prado is a natural fit because we offer the prime collection of Spanish paintings anywhere and if there’s an attractive initiative relating to Spanish paintings, then we want to support it.”

Ruffer forked out €19 million for a dozen paintings by 17th century artist Francisco de Zurbaran in 2012 in part of a deal to purchase Auckland Castle, the former home of the bishops of Durham.

The Prado is home to the largest collection of paintings by iconic Spanish artists such as El Greco, Velazquez, Goya and Ribera. 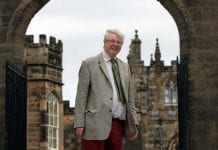 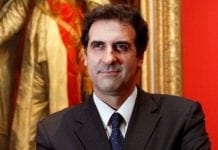 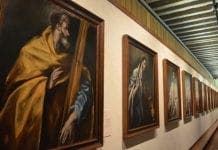 Toledo celebrates El Greco with a town full of exhibitions