THE most talented set of writers to ever set foot in the Iberian Peninsular will gather on the Rock for the second Gibraltar Literary festival this month.

The innovative three-day event has brought together a world-class array of celebrated novelists, writers, biographers, food writers and public figures from November 14-16.

Booker prize winner Ben Okri, British actress Maureen Lipman and Jonathan Fenby – former editor of the Observer – are some of the other big names involved.

Gibraltar’s neighbours Morocco and Spain are the focus of many of the talks, combined with music and orchestral performances, jazz, songs from West End shows and the Bookshop Band, for some musical storytelling.

“We have a new theme of ‘music and words’ this year which will see some top musical talent coming to Gibraltar,” said Dunsmore. 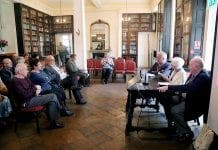 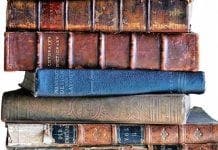 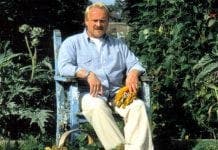