The Hotel Principe Felipe in La Manga had a year to remember after opening a new €1m world-class golf tuition facility at the venue and its own golf academy. 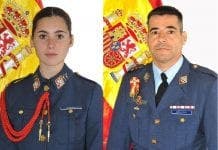 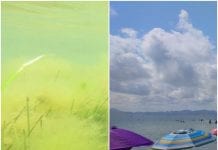 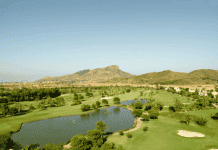