ACTORS are wanted for the International Theatre Studios’ next major production.

Auditions will be held on February 10 at El Candil Bar, San Pedro, at 7.30pm. The production will be performed from April 17-19 at the Atalaya Park Hotel. 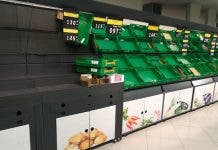 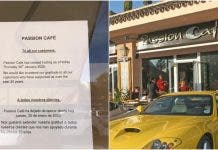