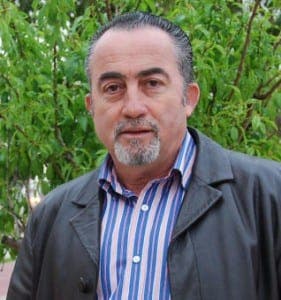 A PP councillor has resigned in Rincon de la Victoria after being questioned in connection to the bogus training scheme scandal.

Manuel Sanchez is one of 90 people currently under investigation in Operation Edu, a case which saw officials syphon off over €1 billion of EU education funding through fake training courses.

He previously ran a restaurant in Torre del Benagalbon which held a course for 15 unemployed people to train as kitchen assistants in 2011.

The Junta provided €60,750 in funding, of which Sanchez received 75%. The remaining €15,000 was cut down to €5,000 in January, reportedly because two of the students never finished the course.

“I am completely relaxed because I have all the relevant documents in order,” said Sanchez, who was paid a total of €10,000 in salary for organising the course.

His resignation was a mutual decision with the town hall, according to a statement.