QUIET at the bar!” cried manager Rob, as sage quiz-master Hilary surveyed the room and drew a deep breath. (You could cut the tense atmosphere with a bar tender’s lemon-slicer.)

“What is the former name of Belize?”

And just like that, our dreams of claiming Sabinillas pub quiz glory disappeared quicker than the free pizza.

Three heads sunk into three palms as we fell at the very first hurdle, facing up to the harsh reality of O’Callaghan’s quiz, where the great and good of Sabi’s expat community do battle every Tuesday.

It is here where you see just why so many people choose to live in Sabinillas, where there is a real community atmosphere.

Like it or not, you can’t head down the paseo or pop into one of the main watering holes without bumping into someone you know.

It is a no frills, down to earth place, which only makes it more fun for those in the know, and the pub quiz even more competitive.

Luckily for our team, which we cheekily named ‘The Under-60s’ – and which the quizmaster tactfully elected not to announce – rounds on literature, wordplay and murders pulled us back into contention.

So when our enormous and delicious BBQ burgers arrived, we were already licking our lips over geography questions and making hay while the sun shone during the weather round.

But our distinct numerical disadvantage soon took its toll, and our youth really came back to bite us during the 1980s music round.

Despite successfully persuading the quizmaster that Abyssinia could not possibly be the world’s first country in alphabetical order (as it is now called Ethiopia) and that Afghanistan was the right answer, we still struggled to keep up with quiz regulars.

A final round on sayings wrapped up the battle, and I won’t bore you with the details of exactly where we finished, but a particular phrase about us being ‘nice guys’ comes to mind! 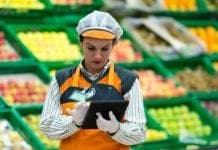 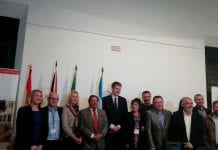 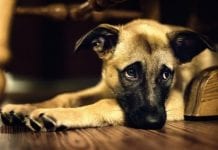