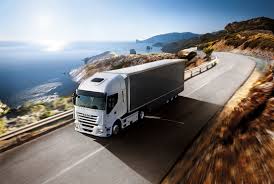 SPANISH lorry drivers have coughed up €4.78 million to the UK government since new regulations came into play last April.

In total, foreign drivers have paid a massive €60 million to the UK Treasury since a levy was introduced last year.

The levy means that all lorries registered outside the UK and weighing more than 12 tonnes must pay up to €15 a day or €1,500 per year to drive on British roads.

Polish operators have spent the most, contributing 26% of the levy.

Operators in Romania have accounted for almost 12%, and Spanish drivers have paid for 8% of all foreign levies.

Truckers from overseas who ignore the levy face a €450 on-the-spot fine.