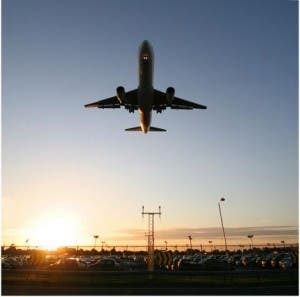 PASSENGERS aboard a Ryanair flight from Murcia to London were forced to endure the three hour flight with no toilet paper.

After passengers boarded the flight, cabin crew announced the news during their safety demonstration.

They also announced that there would be no milk on board the flight last Sunday to London Stansted.

One passenger, Shaun O’dea, said the treatment was ‘appalling’.

“Everyone had horrified looks on their faces; to be able to go to the toilet is a basic need,” he said.

A Ryanair spokesperson said that the stock shortage was ‘rare’ and ‘regrettable’ and was caused by the failure of our handling agents in Murcia.