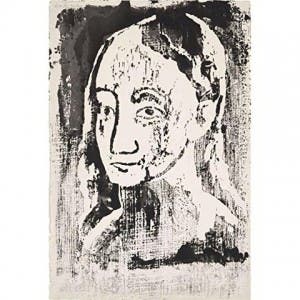 A SPANISH banker has been forbidden from taking his prized Picasso to the UK.

Spain’s national court confirmed that the work of art, valued at €26.2 million, was ‘unexportable’ because of its importance to Spain’s cultural heritage.

Jamie Botin, main shareholder in Spanish bank Bankinter, purchased the oil painting in 1977 and has been trying to take it back to the UK, with the intention of selling it at auction, since 2012.

Botin, brother of former Santander chief Emilio Botin, almost got the century-old painting out of the country in 2012 but was stopped aboard a 65 metre super-yacht in Valencia.

At the time he argued that the painting was under the rule of Great Britain rather than Spain as it was already aboard a ship bearing the Union Jack.

But according to international maritime law, vessels are subject to the laws of the state whose coast it is nearest to.

And after three years of legal battles, Botin has now received confirmation that the Picasso is to stay put.

Childhood inspiration: On the trail of the young Pablo Picasso through Spain