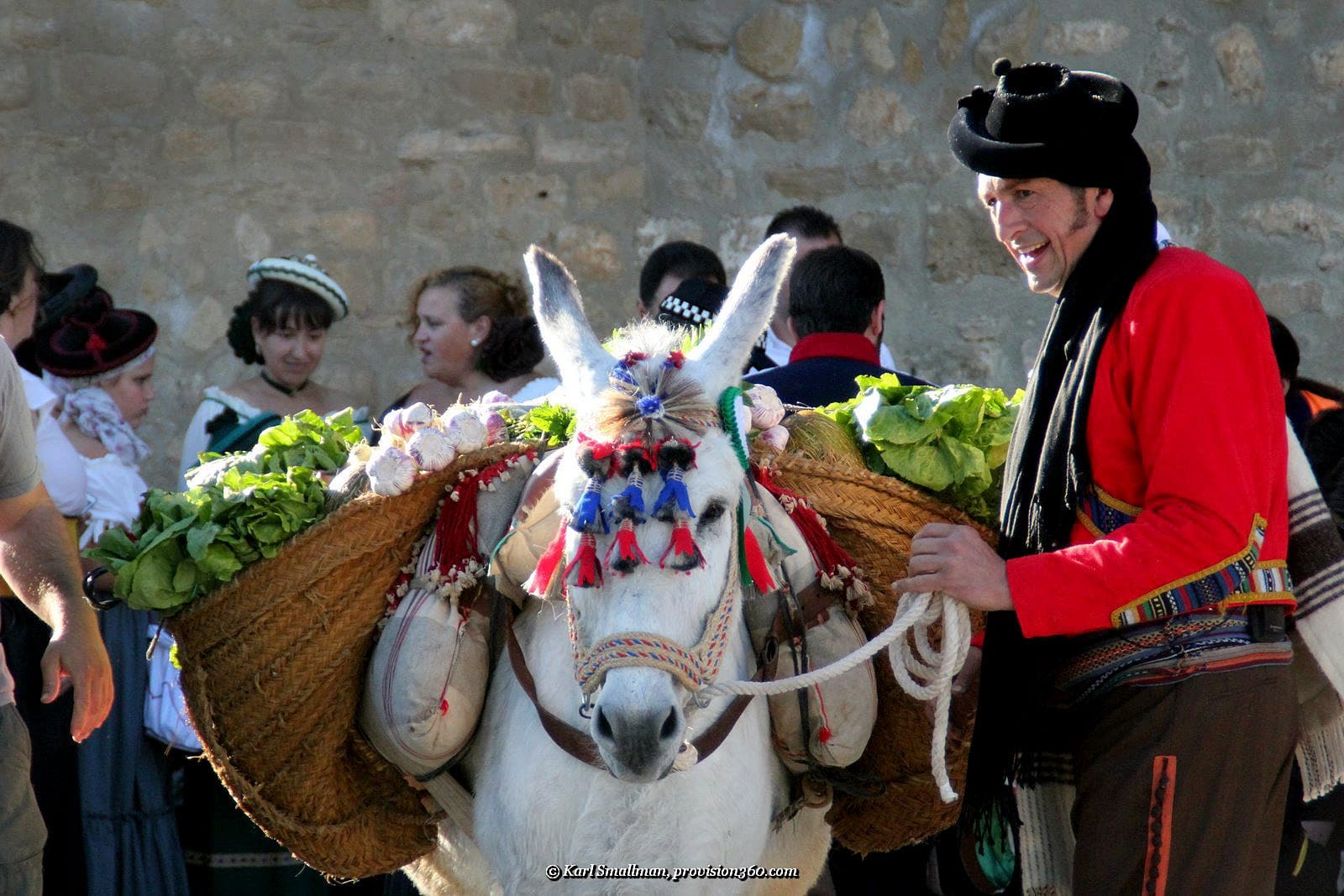 RONDA, the ‘City of Dreams’ turned back the clock as the streets were filled with gentry, bandits and travellers during the opening parade to mark the start of Ronda Romantica.

Participants from most villages and towns across the Serrania de Ronda created a colourful cavalcade that was occasionally interrupted by a brief skirmishes as re-enactments were played out in front of thousands of onlookers.

The mayor of Ronda, Maria de la Paz Fernandez, and other dignitaries welcomed participants in the Barrio San Francisco before the parade wound its way over the famous bridge spanning the Tajo and round Ronda’s historic streets.

The event continues today (Saturday, 16 May) and tomorrow and includes re-enactments, horse riding competitions, markets and lots of food and drink stalls!